A MERE MORTAL… NO WAY! 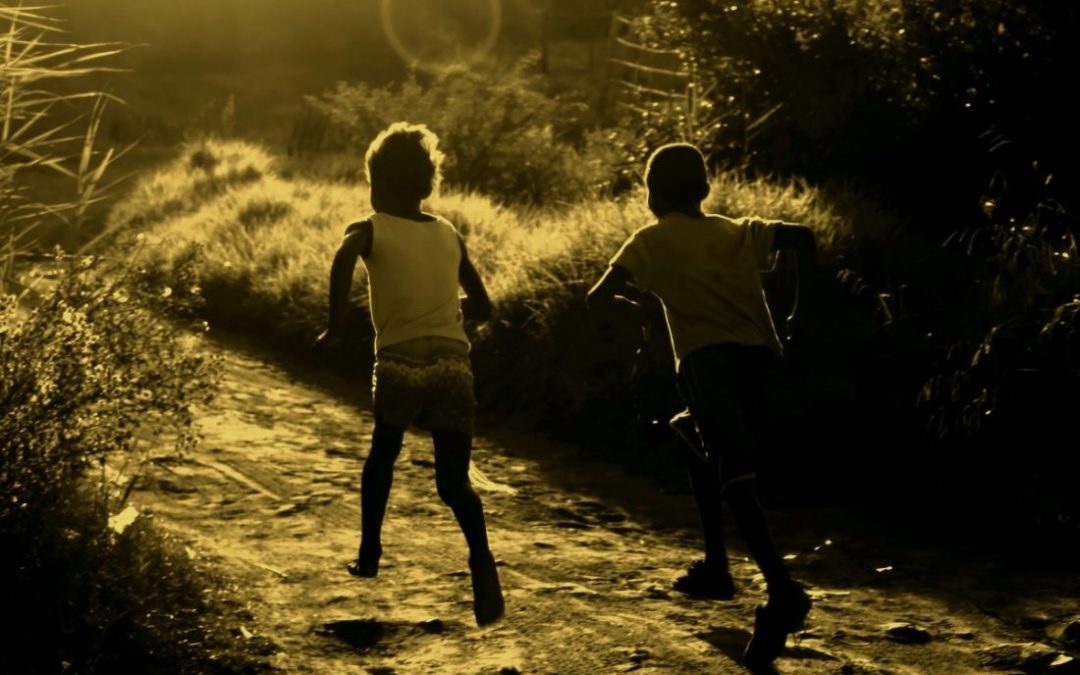 It has finally happened. On October 12, 2019 in Vienna Austria, a mere mortal, Eliud Kipchoge completed the modern marathon – 26.2miles or 42.2km in under 2 hours. But how did this happen? I mean, after all, this was once thought to be an almost unattainable goal!

OK, before I get someone’s dander up, yes, the time was not officially recognized as a world record based on various items including certain race conditions, controversies with high tech gadgets and fineries used to achieve the endeavor, etcetera, etcetera, etcetera. Yet, we cannot deny the fact that something amazing just occurred. A seemingly impossible barrier has just been breached… you can hear the sonic boom echoing throughout the annals of history.

“A seemingly impossible barrier has just been breached… you can hear the sonic boom echoing throughout the annals of history.”

Mine is a fascination with Kipchoge the man and the story surrounding him. Why does this particular achievement seem so remarkable? Why are people around the world captivated by the countenance of this one man?

On paper, one might be forgiven to consider Kipchoge an “average Joe”:

Clearly, there was nothing average about Kipchoge’s sub-2 hour marathon.

Be a Kipchoge. Dare to dream.

Kipchoge the individual, demonstrates an inner drive, discipline and belief in himself that to many of us, seems utterly otherworldly. Looking at the clues he tantalizes us with, whether directly by his words and or the actions of a disciplined athlete, or by that “je ne sais quoi” he exudes in his humanity, one gets the feeling that he’s got a self-knowing that many of us are still trying to know, get a clue about.  What is it about him that he was able to see his potential beyond human constraints… you know, that which we as humans deem possible or impossible a feat to achieve? Simply put, Kipchoge fascinates.

Yet Kipchoge did not run this race alone.

Be a Kipchoge. Dare to inspire.

Yes, we know Kipchoge ran on his own two feet but he was already training with a team. During the race, there were always 16 feet of pacesetters (total of 41 pacesetters on the team), helping him along the course to achieve his goal. This was one form of the visible presence of his team, his athletic community. Once Kipchoge started his marathon, this normally uniquely individualized sport where one’s mind over time, has to overrule the perceived and real limits of the human body… became a team effort.

It took Kipchoge’s team of global pacesetters to help maintain the record setting, grueling marathon pace. They selflessly worked to see Kipchoge realize his goal, a collective goal… that a community could spur an individual to success hitherto not considered in the realms of human possibility.

Towards the marathon finish line, Kipchoge’s team members intentionally faded away to the sidelines so to speak, for Kipchoge to cross the finish line solo, receiving all the accolades for a job well done. But take a minute to take a look at the final seconds of Kipchoge’s marathon run. Focus on the pacesetters faces in the background. You see them genuinely celebrating with Kipchoge as if they themselves were in his racing shoes. Isn’t this what life is ultimately about… we may live and run our lives as individuals but our growth and success is community driven, community empowered and ultimately sustained by that same community.

Be a Kipchoge. Believe in the power of community.

But Kipchoge’s community has always been more than his athletic team. We saw the blessing of his family present at the race. Family, supportive family is not a given for many an individual. When present, they often are the unsung heroes and heroines of many a successful person. You know, those who see you outside the limelight of the accolades of the masses and still consider you to be someone, something special enough to make a lifetime investment of their time into the success of you. These are the people who knew you before the world knew your name and will be there long after the crowds stop singing your song and the cameras are long gone.

Going back further in time, before he had his wife and children, who were the people who perhaps whispered something positive into Kipchoge’s life that became a seed, a catalyst of the man the world sees today and admires? Who did he see or decide to emulate? Perhaps there was a life lesson that brought him down low, but through time, Kipchoge was able to not only get back up, but make something positive out of that life challenge.

Be a Kipchoge. Do not quit.

Bringing it back to the present, many people across our world have watched Kipchoge carry himself with dignity throughout this journey, living life as an influencer, whether through his running, or his personality now and for generations to come. His legacy unfolds before our very eyes.

Remember, by no means is Kipchoge perfect, after all, he’s a mere mortal. Yet, his stamp on humanity is one that makes us believe in the inner potential for greatness each one of us carries. Kipchoge for a moment in time, was able to rally the world around a positive goal that fueled our souls.

Be a Kipchoge. Dare to try.

We seem to forget the fact that if we as humans could just focus more of our time and energy on our positive potential, expecting good things to occur, like Kipchoge, at some point, we will see partial or full realization of our expectations. At the very least, we will have an inkling to the possibilities we can one day achieve if we set our sights on the practical outworking of our dreams. However, if we chose to focus on the negative, or tearing down the worth of the people around us, we indirectly contribute to the suffering and destruction of our community and those coming behind us. No one ever thrived on a barrage of “you should not,” “you cannot” and “ you are not and can never be,” and whatever else comes with that cacophony of noise. It only causes us and our communities to end as failed potential points in our brief existence here on this earth.

Kipchoge and his community, in his quest to shave off minutes, seconds in order to run the marathon under 2 hours, remind us how each second is too valuable a commodity to waste time and energy on non-essential/negative agendas that could so easily beset and surround us. They prioritized what they needed to do to succeed. We too have to look at the reality that time is truly a precious commodity. Like Kipchoge, we’ve got to prioritize what we need to do or not do, if we want to achieve all that we are created to be. If we want our communities to thrive.

Be a Kipchoge. Value time.

Kipchoge’s success has been our collective success and our personal pride. His story encapsulates so much of the good in and for the human condition. It begs us to individually examine ourselves. You know, those thought-provoking-action-inducing questions…

What unspoken heart’s desire is yet to be fulfilled or be addressed?

What about my current construct, my current career path adds or detracts from what I was created to be and do?

What am I doing about fulfilling my created potential?

Be a Kipchoge. Be yourself.

True, your community may not initially understand you or what you are about but rest assured, Kipchoge’s community was not built in one day but years of his building relationships, being himself, solidifying goals, finding people who saw and believed in his vision to walk his life’s journey by his side. You might find you have more community around you, rallying for your success perhaps more than you first realized.

And yes, like all of us, Kipchoge has had a decent amount of successes and failures along the way. Though we are currently in a state of wonder at the idea of a sub-2 hour marathon, it is a good thing to keep in mind that a life is not quantified by the act of crossing a finish line of a marathon, but by the character building journey one makes with each step along the way.

So be a Kipchoge…